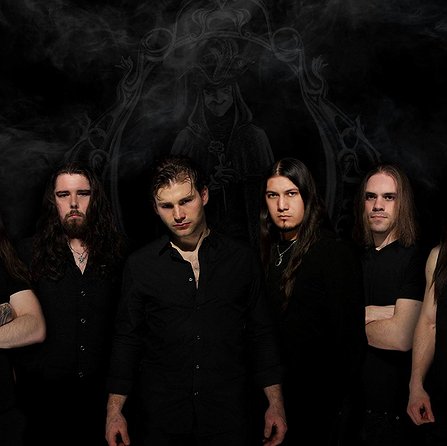 The band's sound is huge. Lead singer/actor David Michael Moote has great diction, combined with powerful vast range vocals. Robin Howe creates a haunting mood on the cello while Oscar Rangel and Rob Holden compliment each other on guitar with heavy distortion and clean acoustic sounding electric guitar sections. Wojtek Sokolowski has an excellent balance on the bass guitar. His sound is easily felt and never gets lost in the guitars. J.J. Tartaglia provides the band with a robust rock/metal feel that drives the band without overpowering them.

We are so proud of all of you! Congratulations on a major accomplishment!