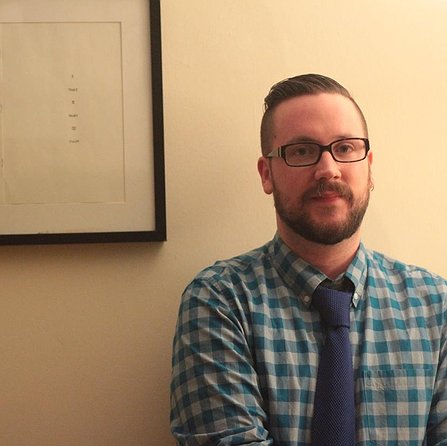 Sean King is Toronto-based composer, arranger, conductor, multi-instrumentalist, conductor, and writer. He completed his Master of Music with Norbert Palej at the University of Toronto and has studied with Alexander Rapoport, Roger Bergs, and John Burge. Works of his have been commissioned and performed by the Buffalo Philharmonic Orchestra, Lily Ling, the Bloor Street Brass, CelloPhone, Windago, the Tandem Duo, Bryan Holt, the Canadian Men's Chorus, the Timothy Eaton Memorial Church Children's Choir, Stereoscope Saxophone Duo, and the Children's Chorus of Cantabile Choirs in Kingston, Ontario. He is also active as a composer of music for film and TV, as well as a producer of hip-hop music. Sean is active as a music educator in composition, music theory, bass guitar, double bass, saxophone, and clarinet. As a conductor, he has led the Swansea Community Concert Band for over a year. He is also a writer of fiction and comedy.

I believe each student has a unique learning style and we as teachers must constantly alter our approach in order to meet the needs of each student.