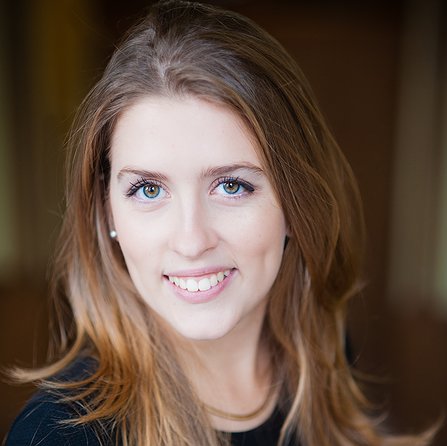 Courtney is a 26 year old multi-instrumentalist, originally from Montreal, Quebec. She began singing and playing classical piano at the young age of 5. After completing her grade 8 RCM, Courtney turned her interest to the world of strings and decided to take on the guitar and the cello. At 18, she became the first musical theatre director at Dawson College, putting on works such as Spring Awakening and Into the Woods. Though she was an active performer in the musical theatre community, in 2014 she decided to move to Toronto to pursue her degree in Vocal performance at the University of Toronto. She completed her Bachelor of Music (B.Mus) degree in vocal performance with honours in 2017. Courtney is now a full-time pedagogue and part-time performer who continues to explore and engage with the Toronto music scene. To expand her repertoire, she is currently studying music production and electronic music production (specifically Ableton Live) and works with young artists to aid them in creating original music.

Although Courtney has been trained in the classical style and studied the RCM curriculum, she enjoys teaching piano and voice with a special focus on contemporary commercial (CCM) styles (i.e. pop, r&b, musical theatre, etc.). In fact, she recently attended the CCM Vocal Pedagogy Institute at Shenandoah University in Virginia where she worked alongside reputable pedagogues Dr. Matthew Edwards, Edrie Means and Wendy LeBorgne. Courtney also teaches music theory with an emphasis on RCM classical harmony for all levels.

When she is not teaching or performing, you will find Courtney in studio working on her own personal projects, predicted to be released in 2019.