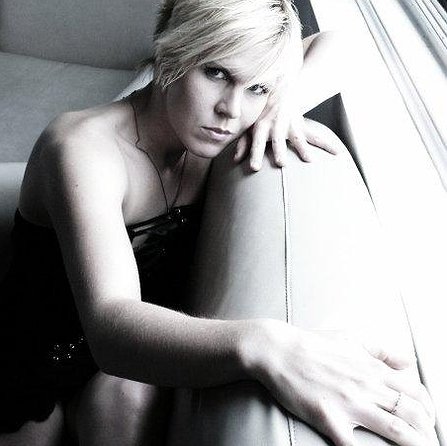 Lindsay Clark Plays on Roots Solo Album of the Year

The song Malmö i mitt hjärta from the album Grand Canyon is going to be featured on the TV series The Vampire Diaries this month. The episode will air on October 29, 2015.

Lindsay will also be playing keyboards for the new Mirvish Productionsmusical entitled 'GIG' starting in Feb. 2016. Keep up the great work Lindsay!