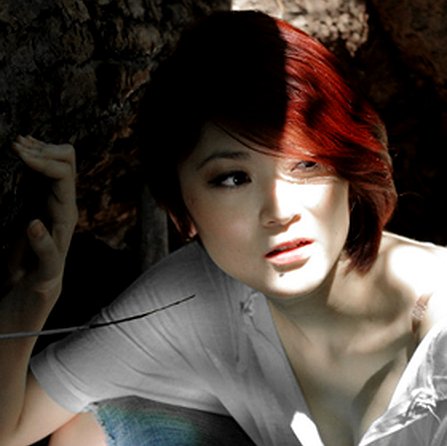 Snowzei is a passionate and imaginative artist who has lived, breathed and slept music from the moment she first sat down to learn piano at the age of three. Over the years, she has recorded for numerous independent film soundtracks, competed in multiple high-profile singing competitions and worked as the musical director of York University's revered acappella group, WIBI. Her role as musical director afforded her opportunities to work with major public brands including CanWest, Global TV and Kraft Canada on music-related projects. Also in the summer of 2011 she won Blossoming Flowers, a Chinese singing competition created by Hunan TV that sent her on an all-expense paid trip to Changsha, China to compete with other divisions.

Majoring in Classical Piano Performance at York University for her Bachelor of Fine Arts degree, Snowzei works as a piano teacher at different schools and at her own home studio. Along with piano, she also works as the lead singer of L.O.V.E. — an all-female dance group at VYbE Dance Company in Toronto – and performs regularly around the Toronto-Chinese community as a back-up singer for the corporate band Sonicfire.

"I believe that everyone is unique, the same way each student learns is unique. The way I see myself as a piano teacher is someone who is there to help find my student's love for music, and/or inspire it, while still fostering good habits in technique. To find that love, the student and I must work as a team to settle into teaching methods that are enjoyable but maintains a healthy learning curve and an efficient practice routine.

"I strive to create lessons that students look forward to and help build teacher-student relationships that develop trust and respect. For younger students, I strongly believe that I'm not only a music teacher, but a role model and mentor. Music is my life and passion and I hope to help my students find the joy and love that I've found in music."