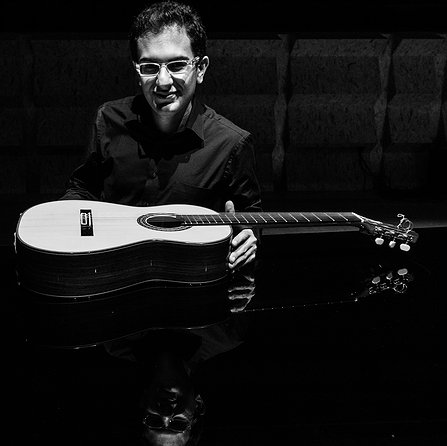 Having studied classical guitar in four countries, Navid Niknejad has extensive international experience as a guitarist and instructor. He began his musical training in his native country, Iran. After finishing his Bachelor of Music degree at the University of Tehran in 2011, he moved to the Netherlands to study at the Conservatory of Amsterdam with Lex Eisenhardt. Between 2015 and 2017, Navid completed his Master of Music degree in guitar performance at California State University, Fullerton with Dr. Marth Masters. Navid is currently pursuing a Doctor of Musical Arts at the University of Toronto with Dr. Jeffrey McFadden.

In addition to pursuing his career as a soloist, Navid has been active as an instructor in all the countries that he lived. Since last year, Navid has worked as a Teacher Assistant at the University of Toronto, coaching the guitar chamber music ensembles. He has also appeared in different chamber music settings, including duos with flute, voice, and guitar in the Netherlands and the US.