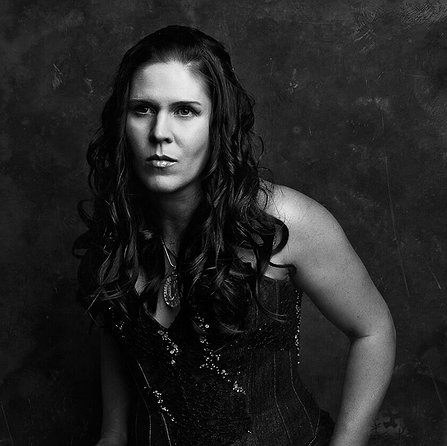 Lindsay has been playing piano/keyboards since the age of 7. Her work as a musician and singer has taken her across Canada and the United States. She currently plays for Universal artists Veronica and Shiloh. For 2 years, Lindsay toured with Canadian 80′s rockers Platinum Blonde. With Veronica and Shiloh, Lindsay has played concerts such as Family Channel's Big Ticket Summer, the MMVAs, and Z103 Summer Rush, and opened for such notable artists as Justin Bieber, Lady GaGa, Black Eyed Peas, and the Jonas Brothers. Lindsay also has the pleasure of playing for Danny Fernandes and Suzie McNeil. She has a degree in Musical Theatre from the American Musical and Dramatic Academy. Lindsay teaches piano lessons here at Neighbour Note.

In a world determined to tear us down, music makes everything better.

"The ability and opportunity to play music should make you feel good about yourself, and good in general! Nothing is sweeter to me as a teacher than when a child gains self-confidence about their abilities and about themselves from learning a new skill. In a world determined to tear us down, music makes everything better. Sammy Davis Jr. said it best:"Yes, I Can!"