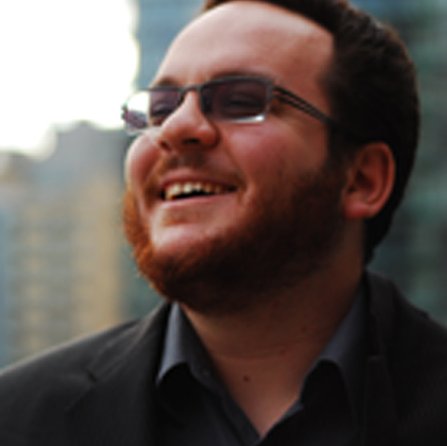 Originally from Athens, Greece, Demetri Petsalakis is a Toronto based musician participating in the multicultural music scene of the city. Performing in a variety of styles, he is involved with bands such as Ventanas, Nomadica, Samba Squad and the Breakdown, where he is featured playing a variety of stringed instruments including electric guitar, oud, bouzouki and the Greek baglama.

Demetri has a Master of Music degree in jazz guitar performance from the University of Toronto, and a Bachelor of Fine Arts degree in music from York University, where he made the deans list for the honour roll in 2009. He was awarded the Oscar Peterson Scholarship (an award given to candidates who demonstrate a unique musical ability, especially in the field of jazz performance) in 2008, and he was the recipient of the Millennium Excellence Award at York University in 2009. Demetri teaches guitar lessons here at Neighbour Note.

Seeing the joy in their eyes is absolutely priceless.

"My teaching philosophy is largely performance based. It is a proven fact that performing music is an extremely rewarding experience. Whether you are a beginner or an advanced student, the sense of elation one feels during and after a performance is astounding. For this reason, I do whatever I can to encourage all of my students to perform for people as much as possible, regardless of their age or level.

"There is a certain amount of risk-taking when performing. Many students have difficulty playing for an audience, no matter how big or small. I have been extremely lucky to have witnessed many of my students overcome their fears during a performance. Seeing the joy in their eyes is absolutely priceless. When it comes to performing music, I believe the rewards are definitely worth the risk."