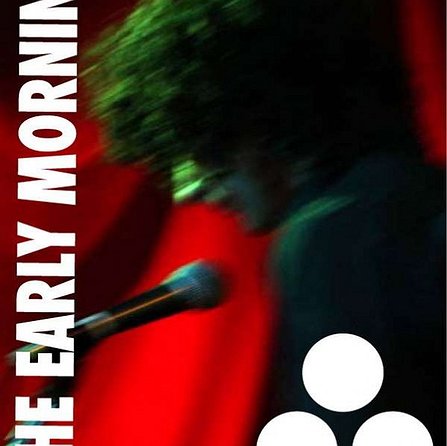 The Early Morning on CBC

Brothers Tim and Matt Foran, along with close friend Ryan Lowe, formed the Toronto-based electro-rock band The Early Morning in early-2003. The band paints dark but hopeful imagery – in a determinedly honest and simple voice. Its grinding guitars, sweeping keyboards and varied arrangements certainly owe inspiration to the likes of Massive Attack and Radiohead, while its raw, sincere, low vocals somehow share more with Leonard Cohen. Since its outset, each member has traded turns on every instrument – from drums to bass to keys to guitars and back again. This sharing of duties continues now during all their writing sessions. In a live-setting, the band holds to more committed roles. The younger Foran brother, Matt, predominantly plays bass while Tim and Ryan share the guitars and most keyboards – doubling up on both at times.

John taught guitarist Tim Foran, and Bassist Matt Foran for a couple of years. In that time, John had the pleasure of hearing the band not only grow as song writers, but also watching them develop as musicians and performers. I'm proud of you guys!

Check out the Early Morning on CBC Music Canada.